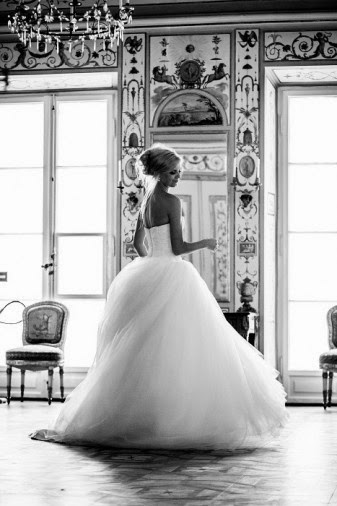 The epitome of the perfect wedding dress.

Vera Wang knows how to make every bride's heart fill with joy when she sees one.

Vera Wang's designs are all over the World. She has created her own empire and has been the "it" designer in the bridal industry for years. A New York native, Wang attended The University of Paris and earned a degree in art history at Sarah Lawrence College in 1967. After college, she tried to make it big in figure skating, but unfortunately didn't make the Olympic team. But all worked out, and Wang decided then it was time to head into the fashion industry.

During the early 70's Wang worked for Vogue as the senior fashion editor, but left when she didn't get the editor in chief position. She then worked for Ralph Lauren for two years as the design director.

Vera Wang began creating her own line, consisting of costume work for figure skaters, wedding, bridesmaid, evening wear and haute couture. Not to mention her affordable clothing line at Kohls! Her work has been seen everywhere. Many stars are seen on the red carpet wearing Wang's designs. Her work has appeared on many TV shows, especially Sex and the City.

She even created Kim K's one of a kind wedding dresses for her previous wedding to basketball player, Kris Humphries.

(Maybe Kim will wear another Vera when she marrys Kanye!)


Many of us cannot afford her haute couture styles, but she does make wedding gowns that many non-celebrities can afford (which we sell!) Our Vera Wang gowns range between $2,000 and $7,000. 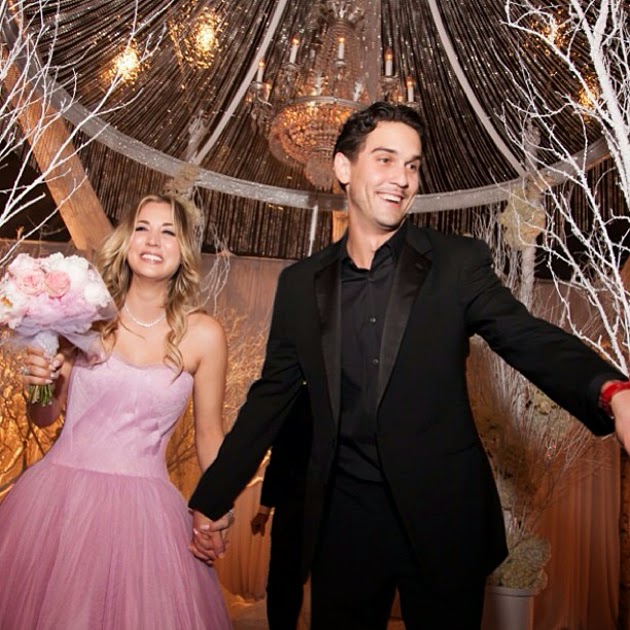 These pictures just capture the pure beauty and romance of Vera Wang's gowns! 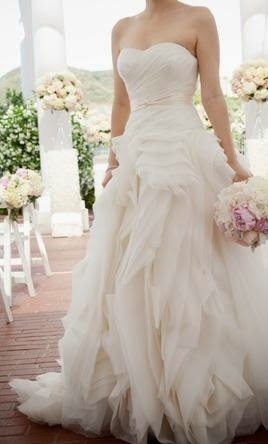 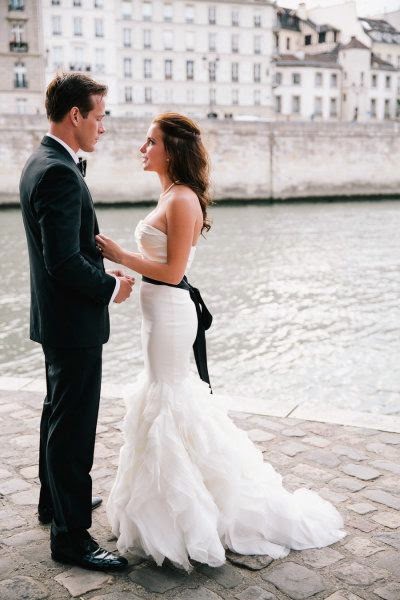 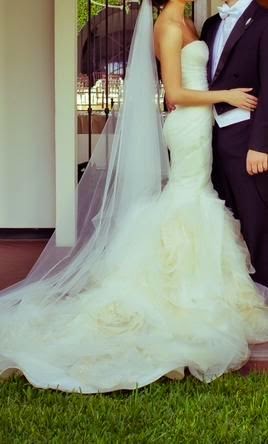 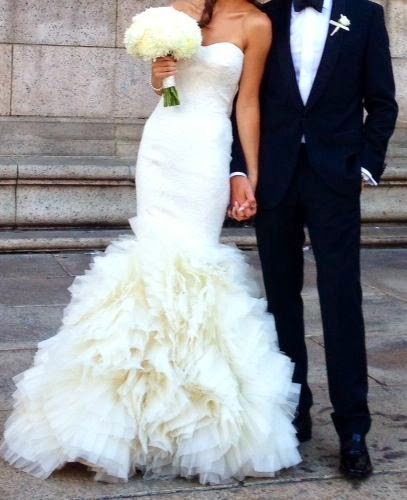 No matter what you spend on a Vera doesn't matter because it's a Vera.

Check up on our blog to see who
the designer spotlight is on next!

SKL is the ultimate bridal destination offering timeless designers to the glamorous bride for all of her wedding needs, based in SoHo, New York.